Supporting troubled young people to build the skills for success

Young New Zealanders have been in the headlines for all the wrong reasons recently: absenteeism, crime and struggles with mental health. How do we support them at critical points in life so they can grow the life skills they need to succeed? Y Central’s respite camps are one way that young Kiwis can build their leadership and social skills, develop confidence and independence, and foster new friendships.

Y Respite camps support the social and emotional growth, cognitive development and physical well-being of tamariki aged 8 to 14. The full roster of respite camps includes four two-night weekend stays, and four week-long camps across the Whanganui and Wellington sites: a total of 16 camps per year.

The weekend camps have a relaxed vibe where the kids get involved with the meal planning and helping the chef in the kitchen prepping kai for one another. During the week-long camps, young people take part in activities like the onsite high ropes course, archery and air rifle pursuit, giving supporting each other while developing their own independence. They also travel to offsite activities like river rafting, going up Mt Ruapehu, or visiting Staglands Wildlife Reserve; these are often one-in-a-lifetime experiences in stunning environments they’ve never visited before

The kids who attend are referred to Y Central by their schools, social workers, or a community agency. Camps are funded through contracts like Oranga Tamariki and local funding providers, so caregivers pay little, if anything, for their kids to attend. Y Central works with schools, social workers and a dozen different agencies, including Oranga Tamariki and Grandparent’s Raising Grandchildren, to benefit the kids and caregivers who need it most.

“It might be young people with challenging behaviours or young people who come from care and protection, or who have been experiencing trauma”

explains Stephen Palmer, Camp Coordinator. “What they all have in common is that they need an opportunity to take a break and have new experiences beyond their home and school.”

“We get outstanding feedback – and high demand”

Everyone involved in the camps has been hugely positive about them – kids, caregivers, social workers and agencies.

“Their caregivers are so thankful, and they’ve had a chance to feel refreshed,” Stephen says. “They know that we have the experience to manage kids with challenging behaviour, so they know the kids are in good hands. We also hear from their social workers that when our kids come back from camp, they’re a bit more focused and stable, and sometimes they’re ready to step up and take on more of a leadership role.”

The feedback from the kids has been overwhelmingly positive. Seeing a kid going just one step up a rock wall at the start of the week, and be able to reach the top by the end of the week, is hugely rewarding for the team.

“Often they’re having a tough time at home, but once they settle in at camp, you’d never know it, they just get in the groove,” says Stephen. “As cheesy as it sounds, we really do become one big happy whanau. It’s awesome to see them make new friends, try new foods, and make progression each camp. As soon as they finish one camp, they want to know when the next one is.”

As the demand grows, spaces on the camps are becoming scarce. Stephen and the Youth Service team are considering options for expansion, and at least one agency is looking at funding its own series of Respite camps. The future is exciting, he says:

“We’re seeing huge growth and we’ve just confirmed the dates for next year. We’re seeing more interest by agencies and funders, which is encouraging because I think these camps are awesome. It’s really heart-warming to have an impact on these kids’ lives and we absolutely love it.

Some of the great things happening in our communities

Supporting troubled young people to build the skills for success

Putting ‘The Y’ in Community

Y-Central is fully committed to listening and responding to all customers, staff and public concerns, questions or comments about our organisation. Our priority is to have an open and accountable organisational culture that understands the needs of children, their whanau, and our community. We welcome your feedback. 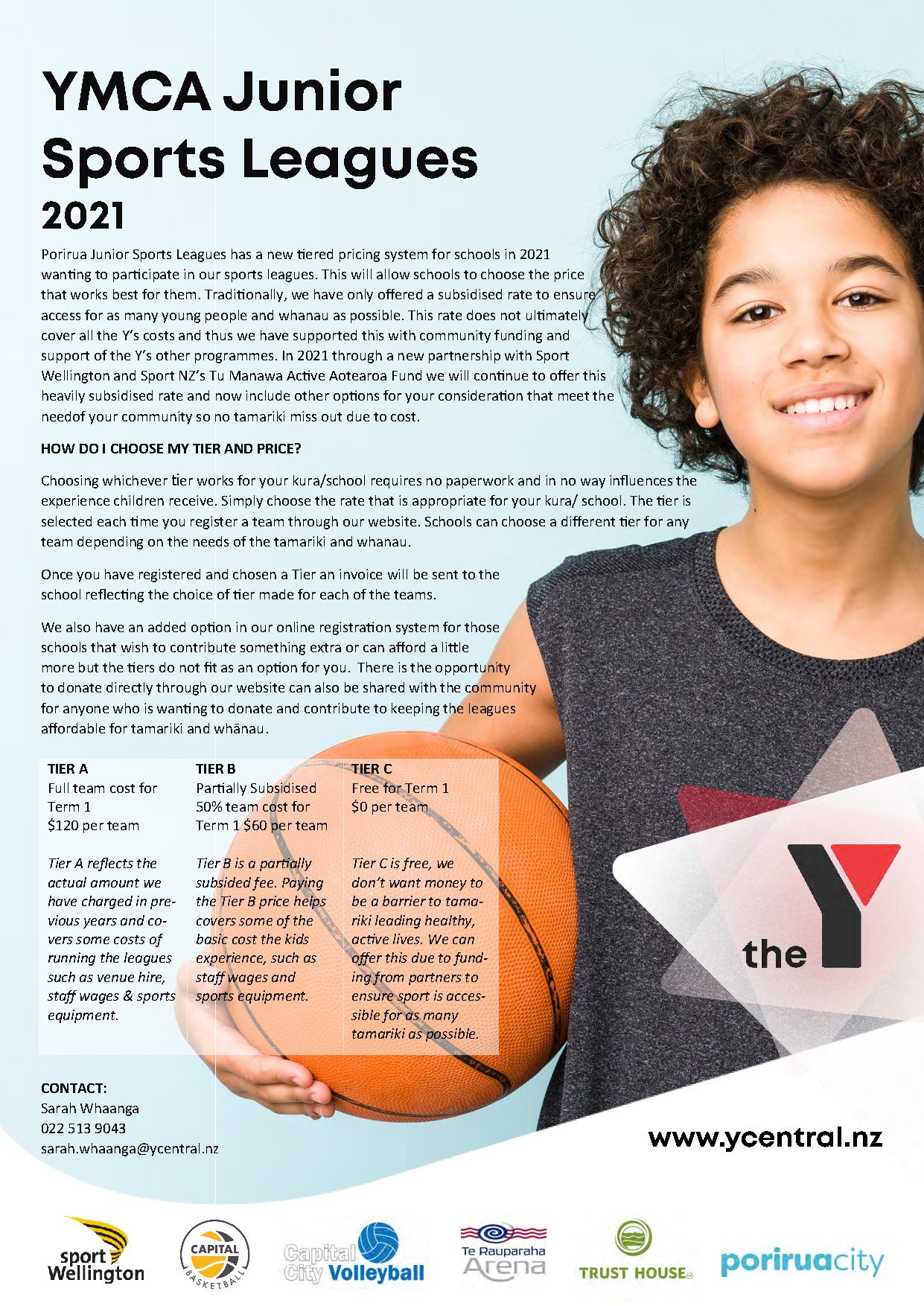